Coming out of the woodwork ….

Purple Toothwort (Lathraea clandestina) is like something conjured from a science fiction film, but it is real and it is breaking out of the ground right now. Just look at the clusters of little hooded figures with their sinister overhanging suckers or lanterns! Fortunately they are only a few centimeters high and are immobile.

Toothworts are parasitic though, so they maybe deserve that slight air of menace.

They belong to the Broomrape or Orobanchaceae family and are native to middle and southern Europe. The first photo was actually taken last year and shows the flowers in full bloom, whereas the following picture was taken just a couple of days ago at the botanical gardens in Cambridge. 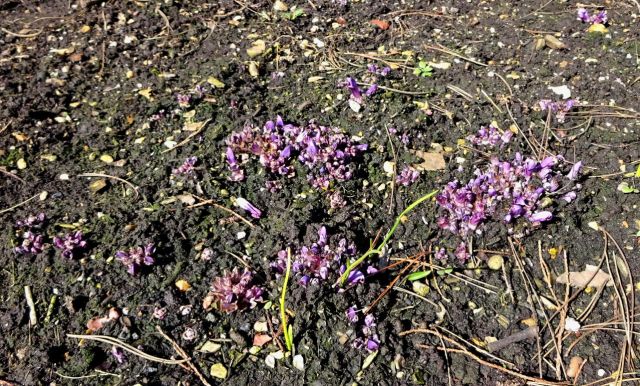 Purple Toothwort breaking out all over the ground

At the Botanics the toothwort is parasitic on the roots of the willows around the central lake. It is often found growing on the roots of either alder, poplar or willow, but it will use a number of other ornamental trees. The seed capsules produced are explosive, but sadly I have not been around to see this happen.

Apparently it is becoming somewhat popular as a garden plant, but if you don’t fancy that, then botanical or municipal gardens are your best bet to see it. 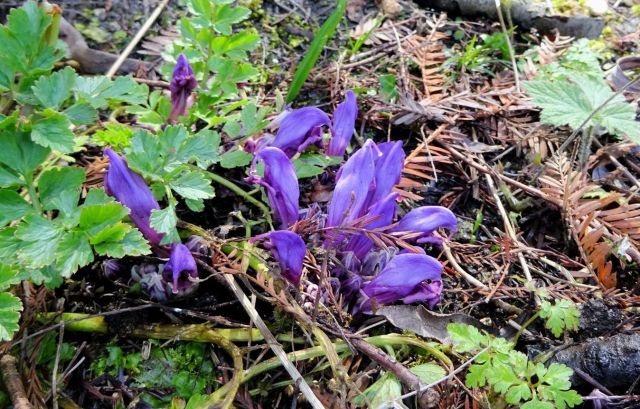 The science section on the Kew Gardens website has some interesting information about the plant, including the fact that the flowers are pollinated by bumblebees and also that the  chemistry of the nectar is unusual. It is highly alkaline, with a taste of ammonia. This might be a defence mechanism that has evolved to deter birds or ants, which could take the nectar without pollinating the flowers.

Wikipedia adds a story that in Arduaine Garden in Argyll cats are often seen to roll in the flowers and even to eat them. 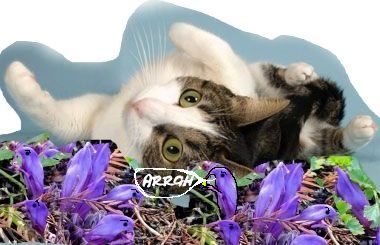 Meanwhile, if you decide to try to grow your own from seed, you may have to be very patient as it can take up to 10 years to the first flowering!

12 Responses to Coming out of the woodwork ….