A weekend of proverbs … or the early bird catches the worm

Posted on September 13, 2020 by Frogend_dweller 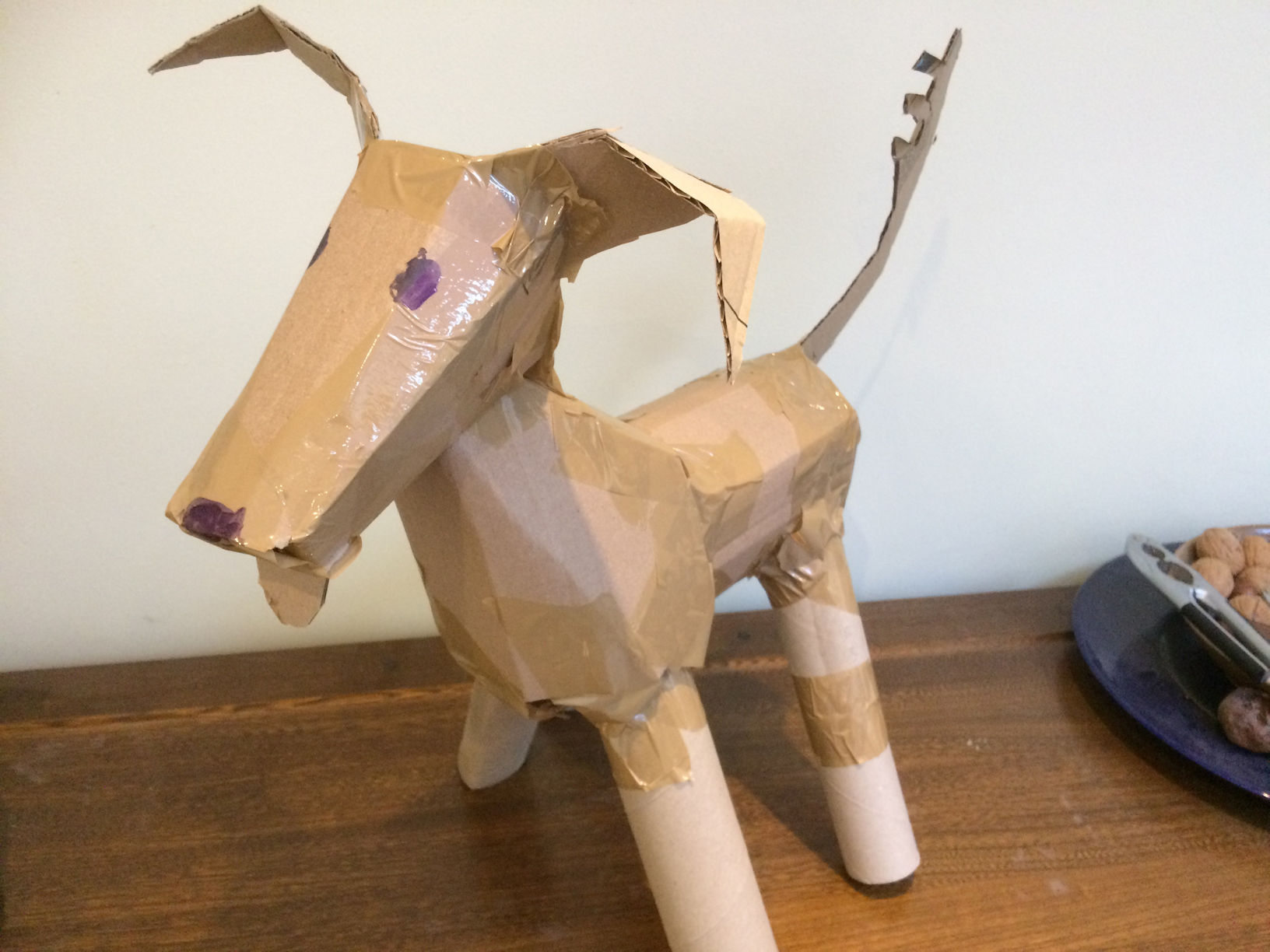 Over the past few weeks my son and I have spent our spare moments sellotaping, glueing and papier-mache-ing bits of cardboard together to prepare our entry for the Haslingfield Scarecrow Festival. This year’s suggested theme was ‘Proverbs (biblical or otherwise)’

The festival has been a regular (biennial) occurrence since the start of the millennium. At the beginning of the summer holidays, the village decided to go ahead with the event in spite of the current Covid situation. In truth, it requires zero physical interaction between people. Plus, I think that the notion of having an ongoing project throughout lockdown and beyond was something of a sanity boost for many of us. One or two of the side events were retained from the programme, but they were kept low key and were carefully orchestrated to keep everything safe.

Anyhow, we couldn’t have been more fortunate with the return of warm, sunny weather this weekend, could we?! With the except of this patch on the High Street obviously!

So, for the last three days the sunshine has allowed the entire village, and surrounds, to be in a steady state of lazy perambulation around the roads, lanes and alleys, discovering gems of creativity and humour from friends and neighbours. It has been great fun and I stand in awe of everyone’s efforts.

Now some proverbs are more familiar than others and some are somewhat easier to create for street viewing. Whatever the reason, the most popular proverb was probably ‘The early bird catches the worm’ (hence the post title), but each rendition was unique and interesting. Just take a look at these three for example:

Then some scarecrows there were the products of some seriously talented people. How about this one?

And this one was my favourite from the festival I think. What style and conveyed movement!

I’ll show you our finished ‘Let sleeping dogs lie’ offering. The bottom left dog is modelled on our own Sadie (for those who’ve seen her in other posts). 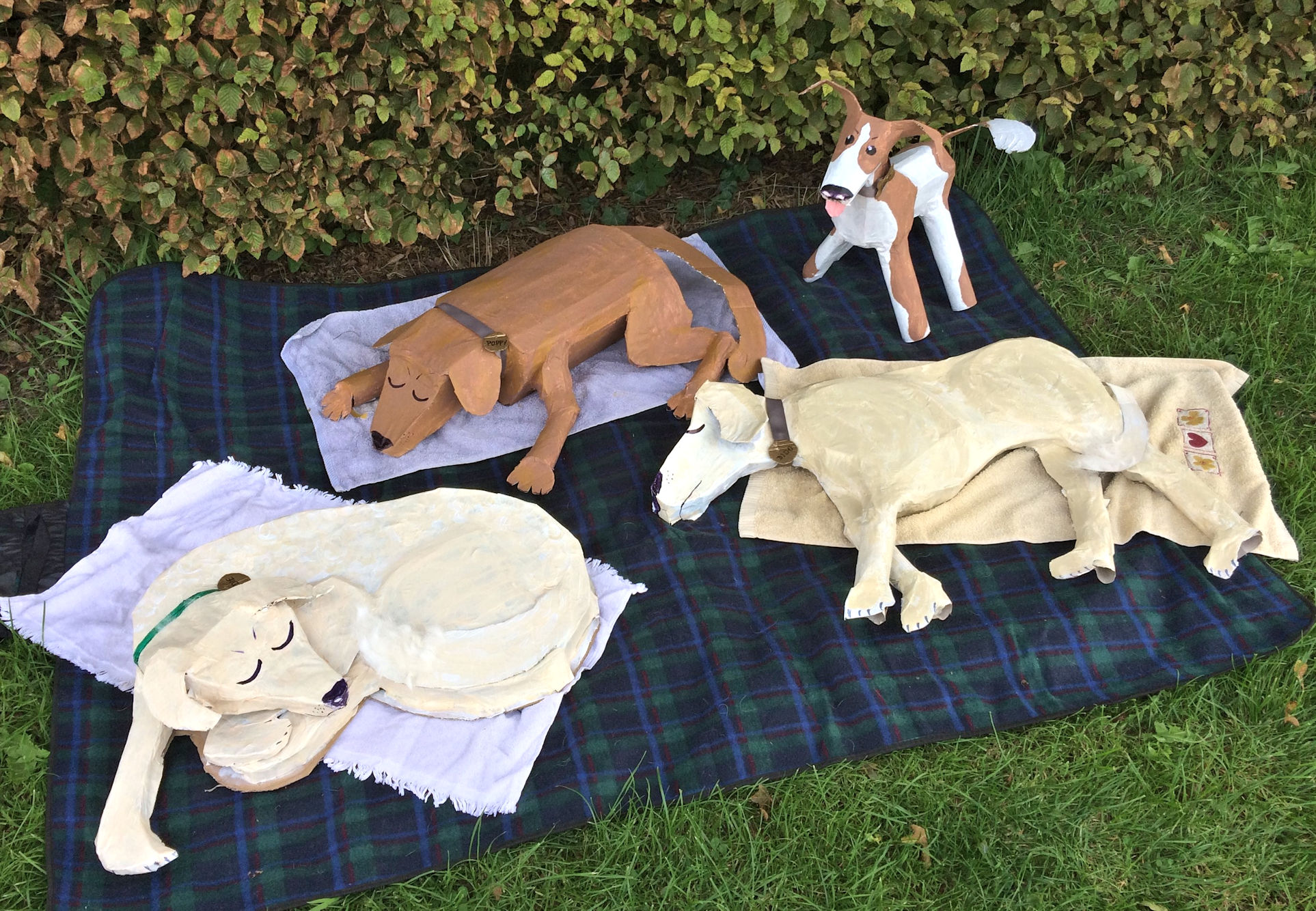 And I’ll finish the post with a small slideshow of some entries that particularly caught my eye as we wandered round the village … but I’ll let you figure out the proverbs:

Living in the damp middle of nowhere
View all posts by Frogend_dweller →
This entry was posted in Art, Out and about and tagged dogs, Gardens, Haslingfield, papier-mâché, Proverbs, Scarecrows, street art, village life. Bookmark the permalink.